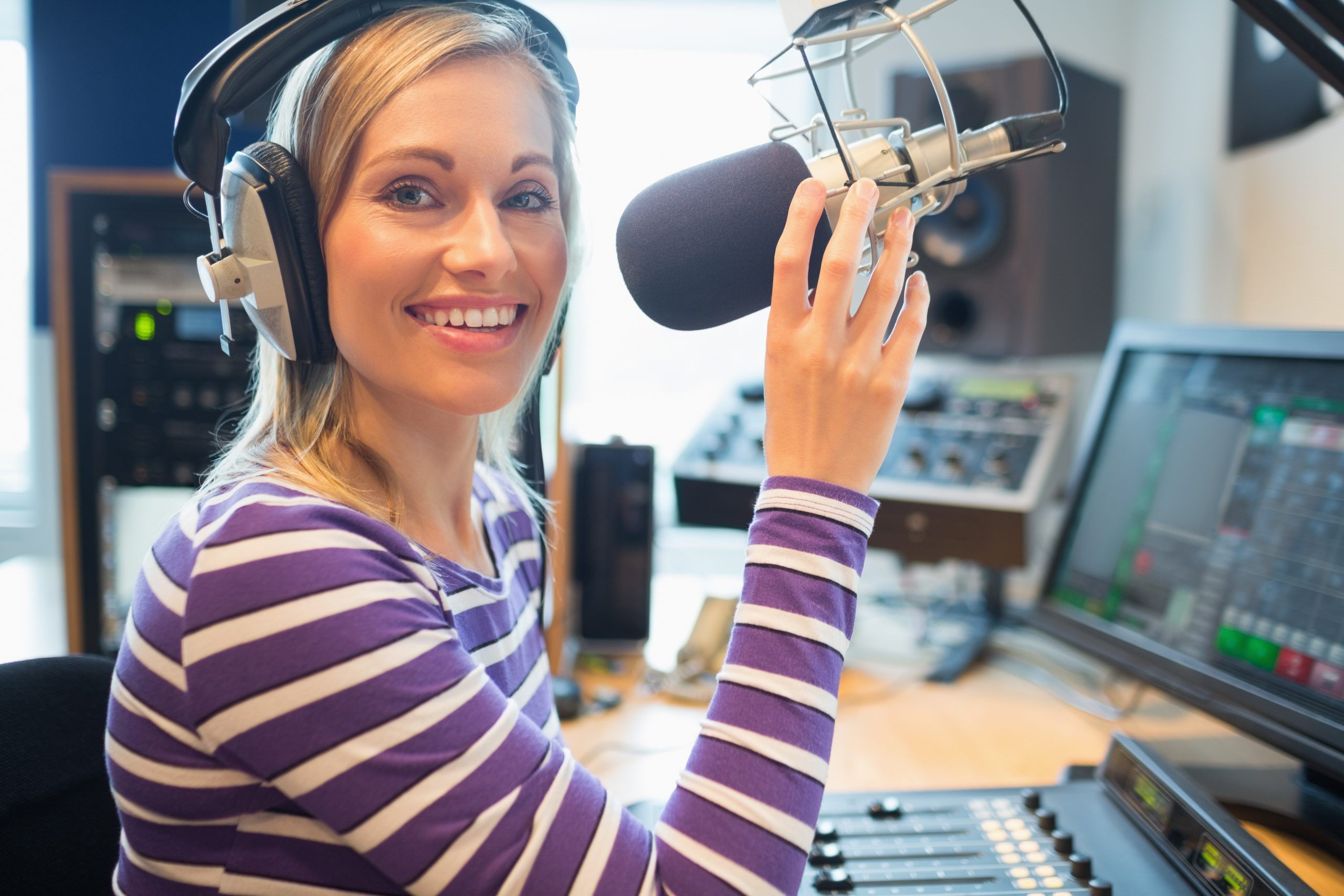 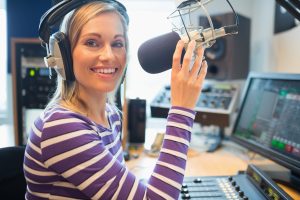 A radio host is essentially the most important figure on a radio show, regardless of the guest celebrity due to appear, simply because the radio host sets the tone for the show. The radio show host not only introduces the DJ or the celebrity due to appear, but also interacts with them and with the fans. Any radio show host worth their worth is relatable and likeable. These two qualities are of the utmost importance for the radio show to survive on air. These radio shows use their qualities to reach out to fans and to captivate fans to follow the show on a regular basis. As radio hosts are not aided by live images, body language and facial expressions as on television, they are bound to their voice, personality, mannerisms and charisma.

A radio show host also needs to have DJ intros lined up and ready to perform. DJ intros serve to introduce the DJ to the crowd prior to playing one of their songs. DJ intros are not only common on air for radios but also in nightclubs and bars. DJ intros are often repeated throughout a song or throughout the night, to familiarize them with the crowd. Often in places such as clubs or bars or even parties, people and the crowd, in general, tends to keep changing as people enter and exit the venue. Thus, it is essential for the DJ intros to be performed in perfect conjunction with the rest of set-list, so as not to cause a disruption or ruin the flow.

For a Radio DJ, it is perhaps even more vital to have a DJ intro provided by either the radio DJ or the radio show host. In some cases, the radio show host is also the radio DJ, however, such cases are uncommon. As a Radio DJ, one does not have the visual cues or the body language of the audience in sight. Thus, a Radio DJ needs to use his or her expertise to introduce and familiarize himself or herself with the audience and do so in a manner, which does not disrupt the flow or the cohesion of the set-list. The Radio DJ must also use his or her expertise to navigate nimbly through the set-list so as not to overplay any song but also to not overlook any crowd favorites.

One of the thing every radio host needs to follow is a script. Radio hosts use a script to introduce themselves to the audience because on air, first impression is always key. The radio hosts only have a window of a few seconds to make a strong and lasting impression with the listeners and thus must seize their chance with both hands. Thus, radio show hosts must make sure to introduce the show and themselves in a catchy and captivating manner. This is done through using a script. Examples of good introductions include: “playing the latest music to soothe your broken heart is *Insert DJ Name* on *insert show name”. Other catchy introductions also include script favorites such as “Here’s your favorite show *insert show name* on radio, with your favorite host on radio *insert host name* with your favorite new music from the year 2017”.

Thus, radio scripts are an important mechanism to follow for radio show hosts if they want to create an impressionable and strong first impression with their listeners. As radio hosts cannot use expressions or body language to their advantage, they are forced to project their voice and have a fun, entertaining personality to capture the audience and ensure future replays of the show on that radio station.

Get started at a very affordable price with djdropsandjingles.com. You will be able to create your very own custom radio DJ intros.

This site uses Akismet to reduce spam. Learn how your comment data is processed.

No products in the cart.